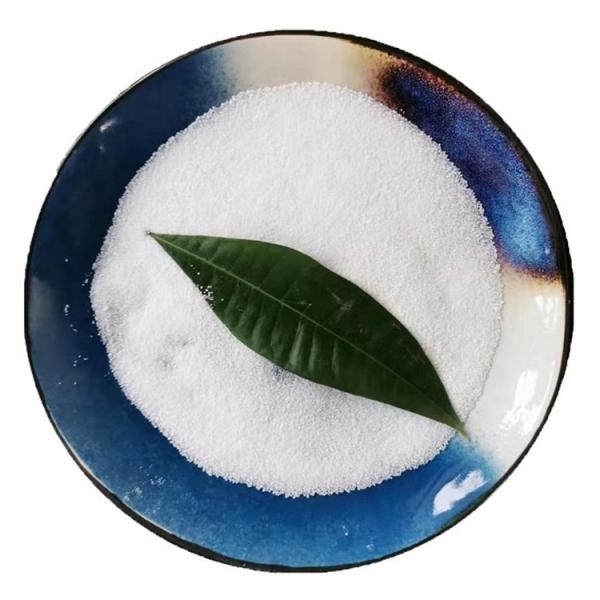 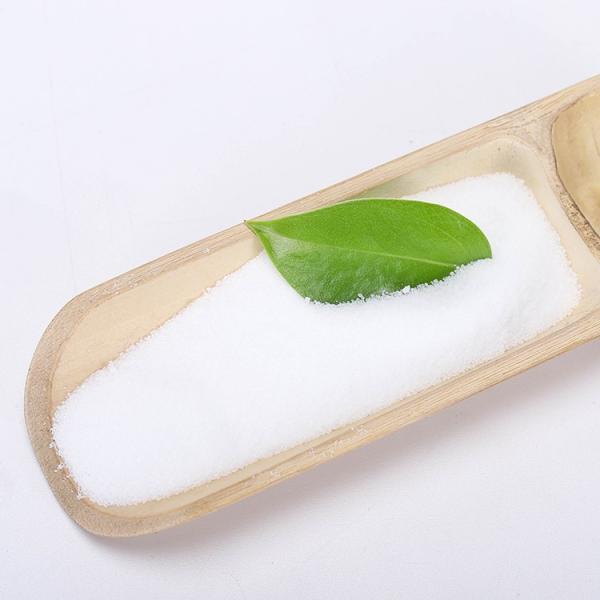 Storage
1) Store in a cool,dry and ventilated house away from moisture
2) Avoid handling or transporting together with acidic or alkaline substances
3) Prevent the material from rain and insolation
4) Load and unload carefully and protect from package damage
5) In the event of a fire,use water,soil or carbon dioxide fire extinguishing media